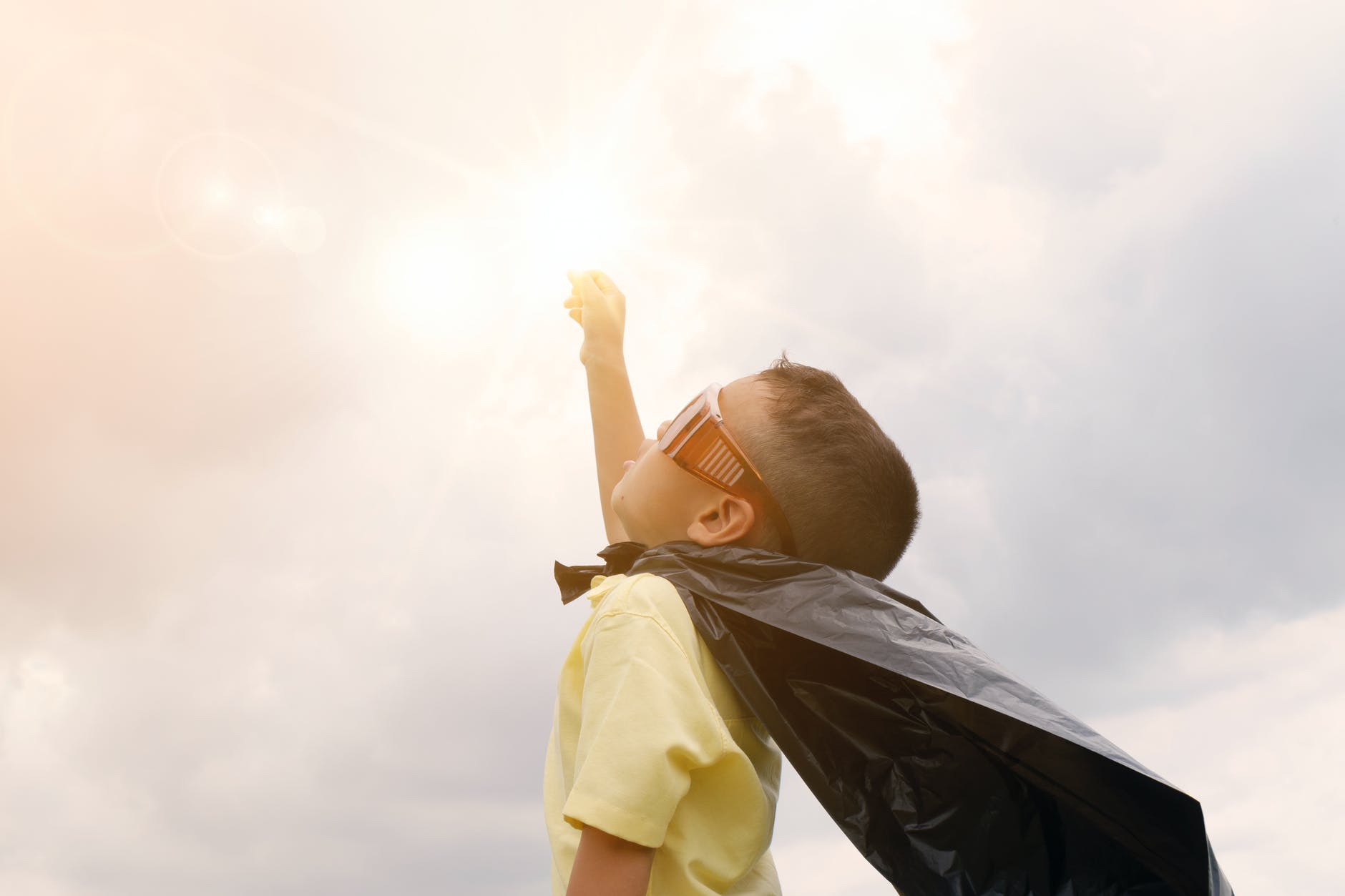 My life got off to a wonderful start. I went to decent schools and did well. School came easy to me. Consider it a knack for memory – teachers would share information and then ask me what they had said. My parents put little pressure on me besides “Do your best,” but we all knew straight As was my best.

As far as behaviour, well, that has two components. First, I had the awareness that anything I did wrong would count against my character and could come back to haunt me later. I approached situations with the notion that one day I might have to stand up publicly and explain it. It struck me as odd that people already in the public eye would do such awful things. “You wouldn’t have to explain anything if you just hadn’t done it,” I’d think.

I grew up, as did many of my friends it felt, with a clear sense of right and wrong if not a formulaic approach to life. We covered a lot of other staples, too: racism, bad. Sexism, bad. Take care of the environment. Vaccinations are a miracle. That sort of thing. Adults asked us what we wanted to be and the sky was the limit provided we stuck by that sense of right and wrong.

This is the problem with “children are the future.”

Children exist on a spectrum that ranges on the axes of life preparedness and privilege. Many children from my cut of the cloth are ultimately on the less prepared side. Other children learn critical lessons about life when they are far too young, but lack the privilege to do anything much about it. They are simply aware, perhaps subconsciously, of these critical lessons.

We see these lessons manifest extreme as of late. #MeToo highlights the fact that while we all learned sexism and harassment are wrong, both occur with alarming frequency. #BlackLivesMatter does the same with racism, most notably in the current climate forced to reckon with the prevalence of racism in policing. Asians, Jews, Muslims, those with mental illness…

And the planet is on fire and some people think vaccines are awful.

Look, any one of these topics could dominate a War & Peace length treatise. We aren’t here to debate these things right now.

The point is that society loves to say, “Children are the future” while teaching children a fairy tale version of what life is or quietly resigning them to the fact that life will be like that.

To a child, one goes to school, gets a job, buys a house. That does not cover the incredible expense of a secondary education, or the competitive nature and politics of gaining acceptance to a school. I mean, who the hell knew I might have to compete with Aunt Becky’s corruption for a spot to pursue my studies? Now students are attempting to secure housing while saddled with the debt from college.

This is on the heels of the 2008 economic recession – the one that started with the housing market – and the recent economic turmoil related to the COVID pandemic. We have a new lost generation.

Before a certain segment of readers starts in on this, the point is not self-pity. I get it. You are from the same generation and in the same boat. You’re making it work all right. You’re from an older generation and had problems at the same age. Totally. Heaven knows my family is making things work. That is not the point here.

The point is, look at the world we inherited. Look at the state of it. You know, there was a time not so long ago that my peers and I were the children who were the future. We’re adults now. New children are the future and it’s more of the same.

“Children are the future” is a complete denial of accountability and responsibility. We explain standards of behaviour to children in a simple way, perhaps a way too simple for most adults. #MeToo and #BlackLivesMatter certainly made that clear. “Don’t rape or assault women” and “don’t be racist” are clear messages to most children, yet we see the systemic, institutionalised nature of these things as adults, the microaggressions, the way people excuse the inexcusable.

Marc Maron has a brilliant moment in a stand up where he talks about the normalisation of the California wildfires to the point that Californians just talk about it like it’s a season. Huge swaths of the state burning and he finds himself thinking things like, “That’s not near here.”

In the words of William Joel – we didn’t start the fire. You didn’t start the fire. But adults normalised the fire. Rather than fighting it, we adapt to living alongside it and say things like, “The kids will put it out when they get older. They won’t make the same mistakes.” Of course they will. Life teaches children becoming adults that this is the normal of the world the way children learn the rules on the playground.

To recap, we say, “Children are the future” while teaching slowly children our normal and doing little to nothing to change that normal.

We have to shift away from the notion that things will get better by trusting the next generation to do it. The onus for making what feels impossible possible must fall on the current group. Not just one generation, but all of the current generations in a position to help.

Some of what we see helps. The protests in the wake of George Floyd’s death are nice, except I remember earlier protests. I remember what happened after Rodney King. I read about what happened in the 1960s and the start of the 20th century, too. It’s the same with #MeToo – we saw a similar focus in the 1990s. It went away.

Most importantly, it takes everyone doing all things. Again, the protests are nice to raise awareness and show politicians what we want. We also need people in the courtrooms pushing for change. We need people in the boardrooms. We need people on the street standing up for one another when they see even microaggressions (and that means learning to spot them). We need attention in the schools and churches and hospitals and playgrounds.

Last but not least, we need to get over the “children are the future” nonsense. We need to fix things now and hand them a world they need to maintain rather than fix.