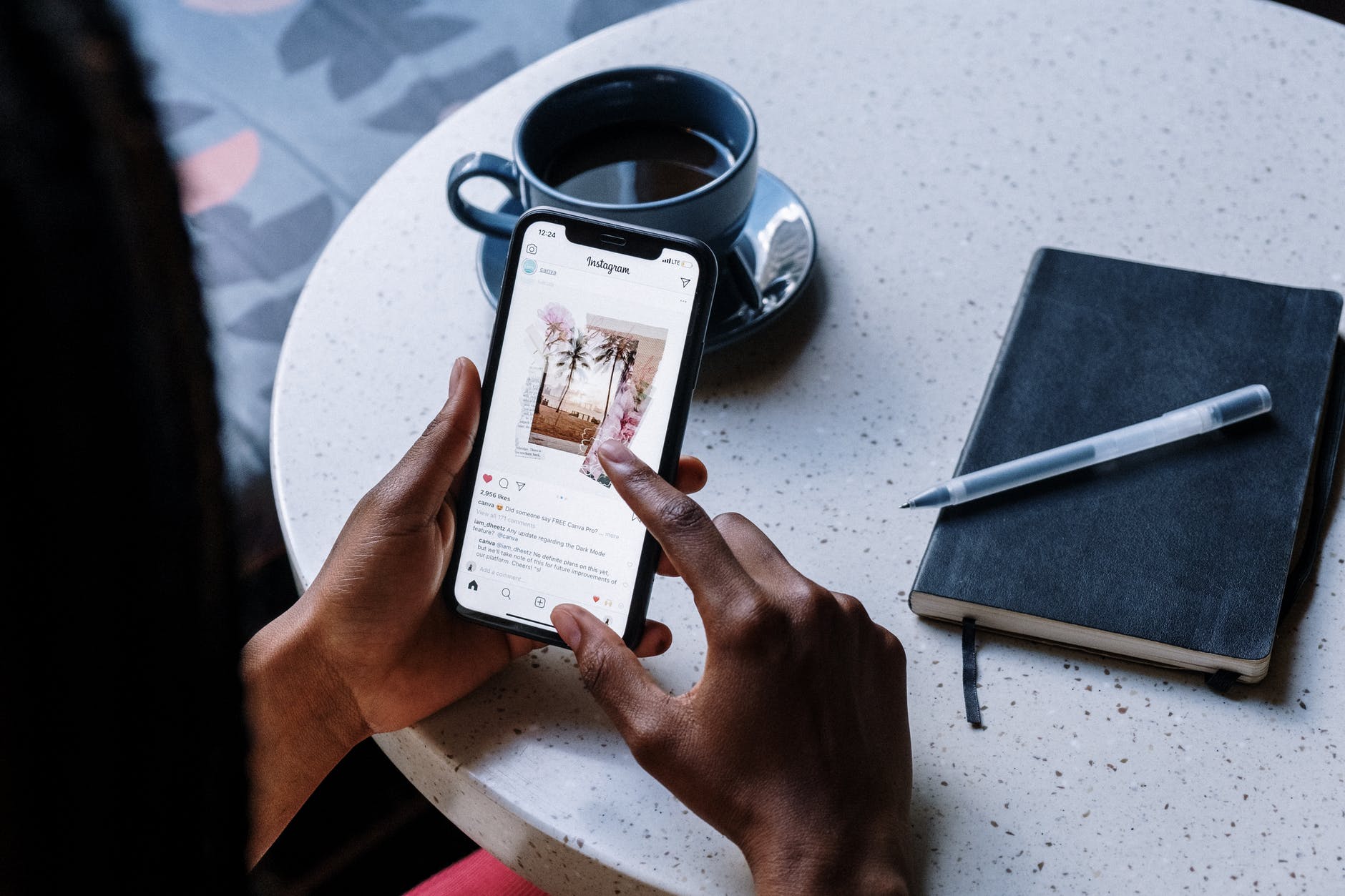 We face a lot of problems today. Some are holdovers from prior generations, others are unique to the modern world.

A major part of me still believes that people, in general, are good and want the same things. We disagree on the means and, to some extent, even on what the end picture looks like, but the broad strokes are the same. We want safety. We want freedom. We want others to treat us with respect, dignity, and fairness.

I am prepared for the arguments that will ensue around these points. I, for example, believe the data shows global warming is real, caused by humans, and getting worse. Maybe you don’t. We can argue those points with one another – respectfully. What I have to believe is that we both still want a healthy environment.

But my trust is broken. Much of my anxiety stems from that mistrust of people. I expect people to act in self-interest to a malicious degree; to the point that even when someone points out that a behaviour is harmful to others, people will still engage in it with apathy because it’s convenient for them.

Is it everyone? No. Is it most people? Again, I think no. But like the debate over police tactics, there are enough bad apples and enough bad situations that I feel a natural defensiveness and distrust in most situations.

And no one has our backs. Yes, I am going to both sides this – while I do not believe there is a moral equivalency between Democrats and Republicans, both parties are guilty of subsidising their power at the expense of the people. They serve party first, country second.

Is this because they are inherently evil? No. To a large degree I think circumstance dictates much of it. They paint themselves into a political corner where the only path forward is the wrong path. We judge politicians for never rising above partisanship, but many people make similar decisions every day. Standing up for principle is hard, and the more severe the perceived consequences the harder it becomes.

As I struggled with thoughts of, “How do I do my part to improve things, to make the world a better place?” I have gone in circles through the myriad issues and interconnected nature of them. I have gone through the issues with the filter of futility in the modern world – nothing I do will matter because the forces opposed to it are too strong; they are too established to deal with dissent.

I think I finally hit on where my individual war against these problems must start: information.

Those closest to me know that I struggle with my path in life. I have the intelligence and ambition to succeed in any number of fields but in every case I encounter the same road block: this is unethical/immoral/wrong.

To be fair, my personality disorder makes this something of a unique problem. My standards are, according to the DSM, problematically high. On the other hand, I acknowledge the problem described earlier where well-intentioned people do horrible things because the system (what one might short-hand as capitalism, but in a grander sense than the economic system) dictates it.

One of those fields? Data management. I considered careers working with big data or cybersecurity. The problem I encountered in both areas is that the information age carries with it tremendous risk and even outright malicious behaviour. I do not believe those involved with information management set out with malicious intent. I think optimistic, well-intentioned, highly intelligent team members developed tools to make the world better.

They missed the negative side of things that others could exploit. And the exploitation is so profitable that no one has any real intent of stopping it. Sure, people look into security and attempt to mitigate those concerns, but no one in a position to stop it completely really wants to stop it completely.

I could not see myself being part of that.

Maliciously? No. They want to earn money for their service and they do that by selling to advertisers. Advertisers want us to spend our money with them, so they only want to advertise to the right audience and data helps guide that. I think there is nothing inherently wrong with any of that.

But there is something inherently wrong with the consequence of that and there is no systemic incentive for people working with these companies to mitigate the process at all.

We do live in an era of fake news. Trump is right about that. I still bristle whenever he says it because the implication seems to be that his administration does not actively contribute to it.

Fake news did not begin with digital technology. Any time we’ve had competing news sources we have had to deal with fake news. Citizen Kane, arguably the greatest film of all time, addressed that head on. The resulting feud between Hearst and Welles because of the film is legendary.

What is the point of multiple major news channels if they all report the same facts? They earn their money from advertisers, not from viewers or independent financers. And advertisers pay for exposure – they want to give their money to the source(s) that have the most viewers, and so the motivation for the media channel is to attract viewers. They need to set themselves apart from the alternatives, and news has done this for generations in the form of sensationalism and editorial comments that viewers might not discern from the facts.

In this world where I don’t know what I don’t know but also cannot trust what I do know, the war feels like one of information. My problem is not with people, but with systems and how data serves those systems today.

The best course of action seems to be to starve those systems of information by means of separating from it to the greatest extent possible. I’m not so naïve that I feel deleting my Facebook account will cure the world, but I do believe that cutting off my personality from their data methods gives them that much less with which to work and frees me from the manipulation that results from its use that much more.