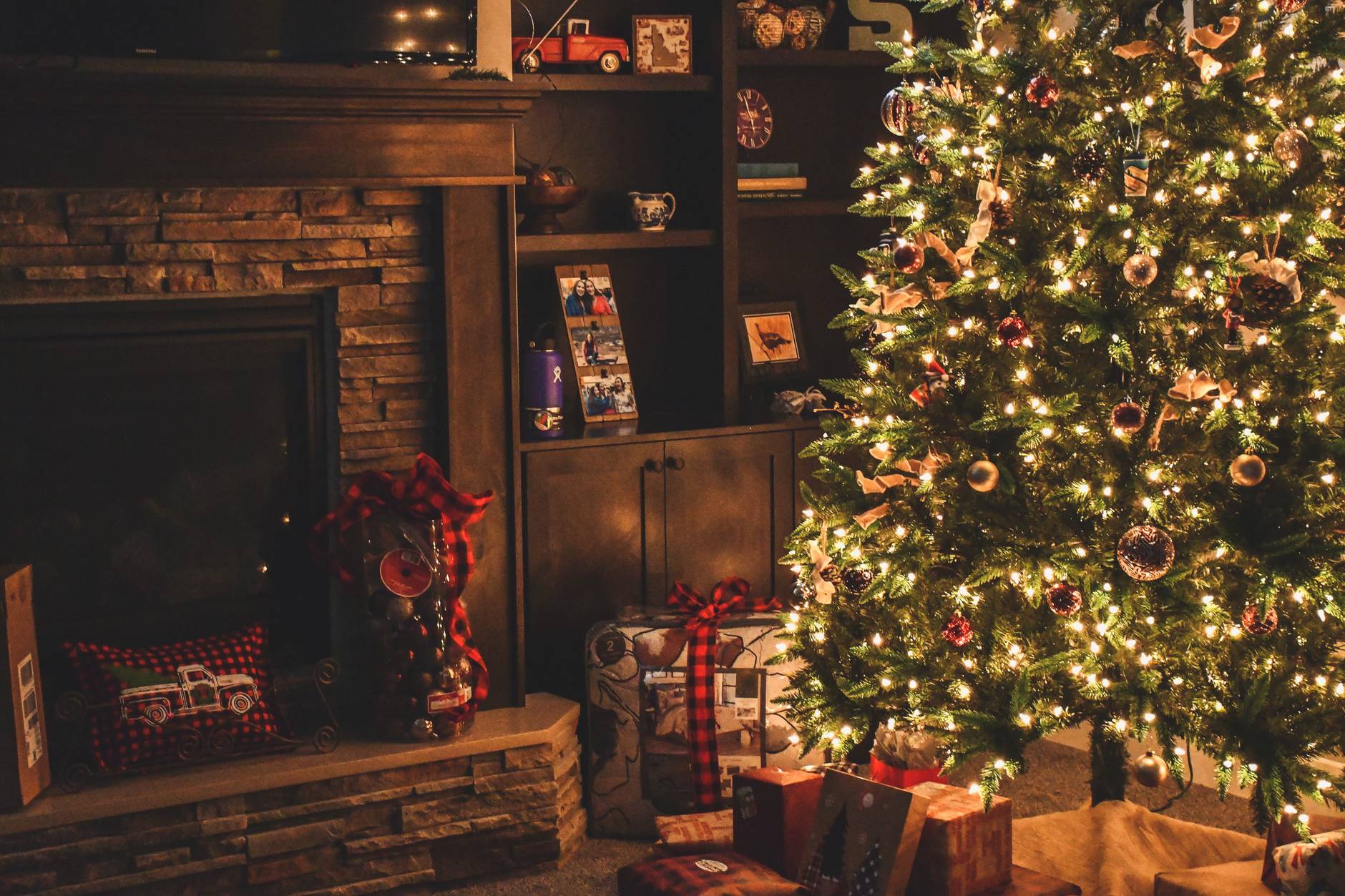 Next Saturday is Halloween, and if I have learned anything these last few years it’s that this means Christmas begins on Sunday. Some window displays already feature decorations, and holiday-themed goodies have begun to appear at the grocery store and home improvement stores. The music will hit the radio soon.

In the words of Lewis Black, “We don’t like the enjoy the holidays anymore. We just like to announce that they’re ****ing coming.”

Two things I enjoy in life are Christmas and movies though, and at some point in November I will begin the annual marathon of watching my full collection to ensure I have time to see everything at least once before Christmas morning.

As an amateur philosopher and cinephile, the question comes to me year after year from curious friends and colleagues: “James, is _______ a Christmas movie?”

The most popular version of this game is Die Hard. Other frequent contenders include Lethal Weapon, The Nightmare Before Christmas, and Jurassic Park. Yes, that Jurassic Park.

I developed a rather simple criteria years ago that I use to determine whether a film qualifies as a “Christmas movie”. It does leave room for some debate, as you will see, but let’s examine that criteria today and apply it to some of our movies to see how it works.

If Christmas, and that includes the general season as well as any specific Christmas elements, are inseparable from the plot of the film then the film is a Christmas movie.

Now, as I said we will still have plenty of room for debate. Some might question whether a particular element is Christmas-related enough to qualify while others might argue whether the element is truly inseparable from the plot. Still, the criteria serves me well and might be useful in your friendly debates and discussions.

Let us consider an easy one to start: How the Grinch Stole Christmas. Anytime Christmas appears in the title it might seem like a good start, but if Christmas serves as little more than a scenic backdrop to a story otherwise having nothing to do with Christmas, it does not meet our criteria.

What makes How the Grinch Stole Christmas such an easy candidate is its relation to the plot. The Grinch hates Christmas. It is Christmas. The Grinch concocts a plan to ruin the holiday for Whoville by stealing everything associated with the holiday, but in doing so discovers his, ahem, Whomanity and good spirits prevail. Without Christmas there is no story here.

How about a film like Die Hard, then? According to this criteria, my position has been that Die Hard is a Christmas movie. Hans launches his plan at the Christmas party when the building is mostly empty and isolated, apart from the revellers he needs as human shields. There is the power cut to the building, which the power workers and LAPD protest (because shutting down part of the grid on Christmas Eve would leave many in the dark), but the FBI belligerently adheres to their anti-terrorism playbook – a move on which Hans relied.

If we remove Christmas from Die Hard, the events of Die Hard do not happen. Christmas is as critical to that movie as John or Hans or Sergeant Powell.

On the other end of the spectrum we have a movie like Lethal Weapon where Christmas features in the background but has no real impact on the movie. We could try to make a case – the Looney Tunes version of A Christmas Carol is playing while Riggs is trying to kill himself and may have helped pull him back from the edge, though it seems they could have substituted something else there.

Fun note: the Murtaugh family lives in the same studio house used by the neighbours in Christmas Vacation. In a couple of the shots the Griswold house is visible.

Then we have a candidate like The Nightmare Before Christmas. This one usually comes up with the question, “Is it a Halloween movie or a Christmas movie?” I consider that a false dichotomy. Why can it not belong to both seasons? It passes the criteria established here for Christmas, but it would certainly pass the criteria for Halloween as well (I think being a Tim Burton picture clears that hurdle most of the time).

The question might be whether it’s more one or the other, in which case I would make the argument that it is a Christmas movie in the same vein as How the Grinch Stole Christmas. Jack adores rather than hates Christmas, but he attempts to “steal” the holiday in a similar fashion and learns something about himself in the process. He, the Pumpkin King, is a Halloween character but it’s primarily a Christmas film (if forced to choose between the two holidays).

Jurassic Park. I include this one because it does raise an interesting challenge to the criteria. See, the reason a question arose regarding Jurassic Park’s status as a Christmas movie (you know, the movie about a shirtless Jeff Goldblum and dinosaurs terrorising an island because Newman turned off the lights) is that Jurassic Park has become a television feature during the holiday season.

I understand that reasoning. For years I believed The Wizard of Oz was a “Thanksgiving movie” for the same reason. First, we had recorded it from television on a tape along with several animated Christmas classics, so a personal tradition every year was to kick off Christmas at Thanksgiving with The Wizard of Oz, Rudolph, Frosty, the Grinch, and Charlie Brown. Second, it continued to appear on television every year during Christmas, so my child brain linked the two.

But correlation does not mean causation.

Does the fact that networks would choose to air a film like Jurassic Park annually during the Christmas season make it a Christmas film? The film has precisely nothing to do with Christmas. Not a single Christmas decoration appears in the film, there is no reference to the season, not even a hint that the events might be coincidentally occurring during Christmas.

Then again, Alanis Morrisette’s “Ironic” contains zero irony, and that makes it supremely ironic. Maybe the lack of Christmas about Jurassic Park is what makes it such a nice Christmas feature.

That is, it makes a wonderful choice of movie at Christmas for the person who does not want a Christmas movie. It’s a summer blockbuster – action with horror elements. It’s the anti-Christmas movie.

The criteria also removes what some might consider clear Christmas favourites, like It’s a Wonderful Life. Other than the fact that the movie concludes at Christmastime, it has zip to do with the holiday. Clarence is an angel sent to help George. He’s not a Christmas angel. It’s not a Christmas miracle. The movie could have ended on March 14th and it would have been basically the same.

It’s still perhaps my favourite movie and you can bet I watch it every single year at Christmas, but as with Jurassic Park perennial viewing at Christmas does not a Christmas movie make.

Christmas Movie: A Charlie Brown Christmas, Rudolph the Red-Nosed Reindeer, Dr. Seuss’ How the Grinch Stole Christmas, Christmas Vacation, The Ref, Die Hard, literally any version of A Christmas Carol, A Christmas Story, Little Drummer Boy, Christmas with the Kranks, The Santa Clause, The Nightmare Before Christmas, Elf, Jingle All the Way, The Polar Express

Leave a Reply to The Lost Wanderer's Lens Cancel reply