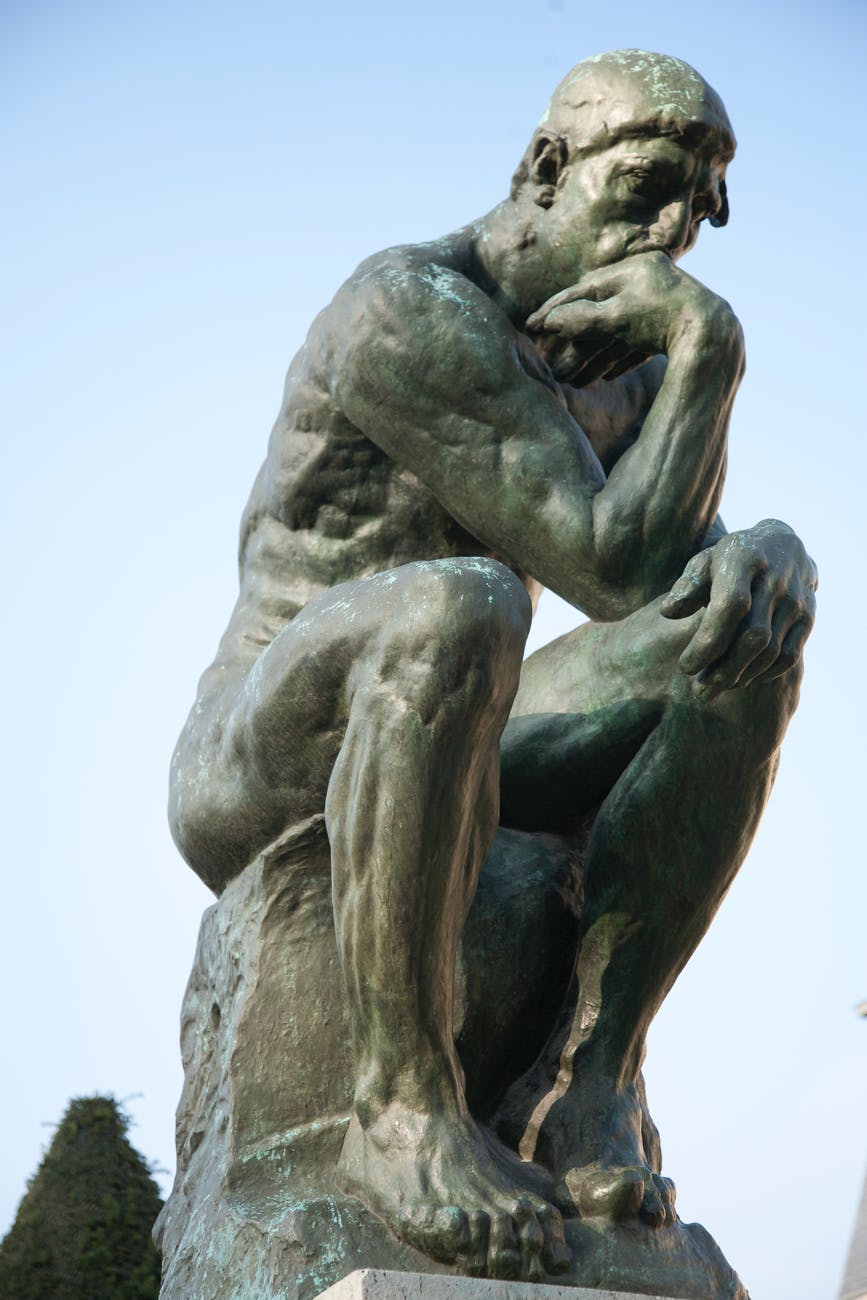 In the second episode of House’s first season, Eric Foreman explains to a family while seeking informed consent:

Look, I’m sorry. I can explain this as best I can, but the notion that you’re gonna fully understand your son’s treatment and make an informed decision is… is kind of insane. Here’s what you need to know. It’s dangerous. It could kill him. You should do it.

The show, like many actual papers on the topic, examines what “informed consent” means. It’s a theme that comes up a few times over the course of the series. The doctors, usually treating a rare disease, have to use their years of education, training, and experience to explain to someone with zero medical background what is happening to acquire informed consent.

The reason for their question is simple. An individual cannot be expert in everything, and the idea that someone who is as close to expert as humanly possible can explain the intricacies and nuance of a subject to a layperson well enough for them to make an informed decision about the subject is unreasonable.

Which is why my question, let’s direct it to Joe Rogan whose podcast seems to revolve around that very concept, is “in a practical sense, why do you care about fringe perspectives on an issue?”

Head-to-head, as a layperson, I do not think the position of one scientist in the 97% necessarily matters more than one scientist in the 3% – but that’s part of the problem. You take one person from each and have them present their side; it makes it sound like a split debate when it isn’t.

If you have 3 scientists who agree with one side, 97 scientists hold the other position. That’s 97% of the people whose life revolves around studying this particular issue coming to the same conclusion. People should challenge those positions because the conclusion should hold up to scrutiny, so I do appreciate having that 3%.

But I am not debating with that 3%. I’m talking to you, Joe. Why do you need to engage that 3%? More importantly, why do you need to give that 3% a platform to present their widely rejected position to a public of fellow laypersons?

The short answer to this is some version of, “I want to be well informed about the issue.” Some shudder at the idea that they are sheep blindly obeying commands from some shadowy elite. But does listening to that 3% actually make you well informed about the issue, or does it just pollute the airwaves with wrong ideas that laypersons cannot distinguish from the solid findings?

Sure, I have a position about climate change despite not being an expert in the field. It’s the position of the 97%. I do not consider it my position so much as the considered opinion of the only people on the planet who really know about the subject. The idea that reading the papers and listening to the statements of the other 3% somehow provides you, a layperson, with enough expertise to contradict the 97% is ridiculous. You do not understand any of it enough to have a position expert enough to influence policy.

Which is the heart of the question: why? What is the point? What impact is the information going to have on you? Knowing something for the sake of knowing it, as though intelligence is the mere acquisition of facts, is fruitless. The application of the information is another matter, and what benefit is there to applying false information? We don’t have to entertain every single perspective on a matter with equal weight.

Sure, there is an appeal to authority to concern. Someone being an authority is not enough to make their perspective right. But that is the point of science. In the case of climate change, we are not talking about an expert with an opinion to which we must all adhere. We are talking about consensus. This is a lot of experts working independently and arriving at the same conclusion, one that then gets replicated and challenged by others. That is not “appeal to authority” – that is sound logical process.

So, what is the examination of widely rejected ideas doing for you? Is it changing your behaviour? Why?

“The consensus could be wrong.” I would agree with that. Certainly, science has been wrong in the past. I still have to question why you or I, with our inexpert understanding of the subject, would operate contrary to their understanding though. What is the reason for opting to behave contrary to the consensus of people whose livelihood is the intense study of the subject?

This “free thinking” attitude is like saying, “There’s a 97% chance the prize is behind door one, but because it’s not 100% I am going to choose door two.”

Sure, one must remain open minded about things. This is not to suggest that once we have a position on something it should go unchallenged. But that is part of the process. That 3% are battling it out with the 97% every day. The 97% are testing their own position to acquire better understanding or find faults with the reasoning. The experts in the field have not stopped working because they a position today.

Now if the concern is that private interest corrupts the scientific process, I do believe that laypersons need to engage. What we need to engage is that corruption though. The point cannot be to challenge the experts working in the field, but to challenge the other laypersons who decided to corrupt the process with their resources (such as funding inappropriate “studies” intended to legitimise an incorrect conclusion for private gain). By all means, let us challenge that as a society and let the professionals do their job unencumbered by private interest.

Much of what we have though is laypersons being contrarian and a flood of false information legitimised by the filter of laypersons sharing it widely. That is not “free thinking,” “keeping an open mind,” or “questioning things,” – that is an inexpert bystander offering unsolicited advice for a problem about which they know too little.